Along with the possibility of technical reproduction provided by the printing machine the individualization of authorship came in the 18th century, as well as the invention of copyright. During the 20th century, a diversity of artistic attempts was undertaken in order to deconstruct individual authorship and the implied ideas about geniality and originality.

The radio play “Automatically Generated Auhtorship” tries to relate in form and content to the described development. Four characters represent the different layers of discourse around the issue: a male and a female computer voice, as well as a male and a female human voice. The spoken text, noise and generative music compositions comprising the radio play have been rendered from a jump-cutting timeline. Although the content is seeded by the authors (Sollfrank & Didymus), the final form has been left purely to a software based music-engine to arrange. 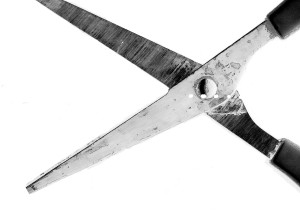